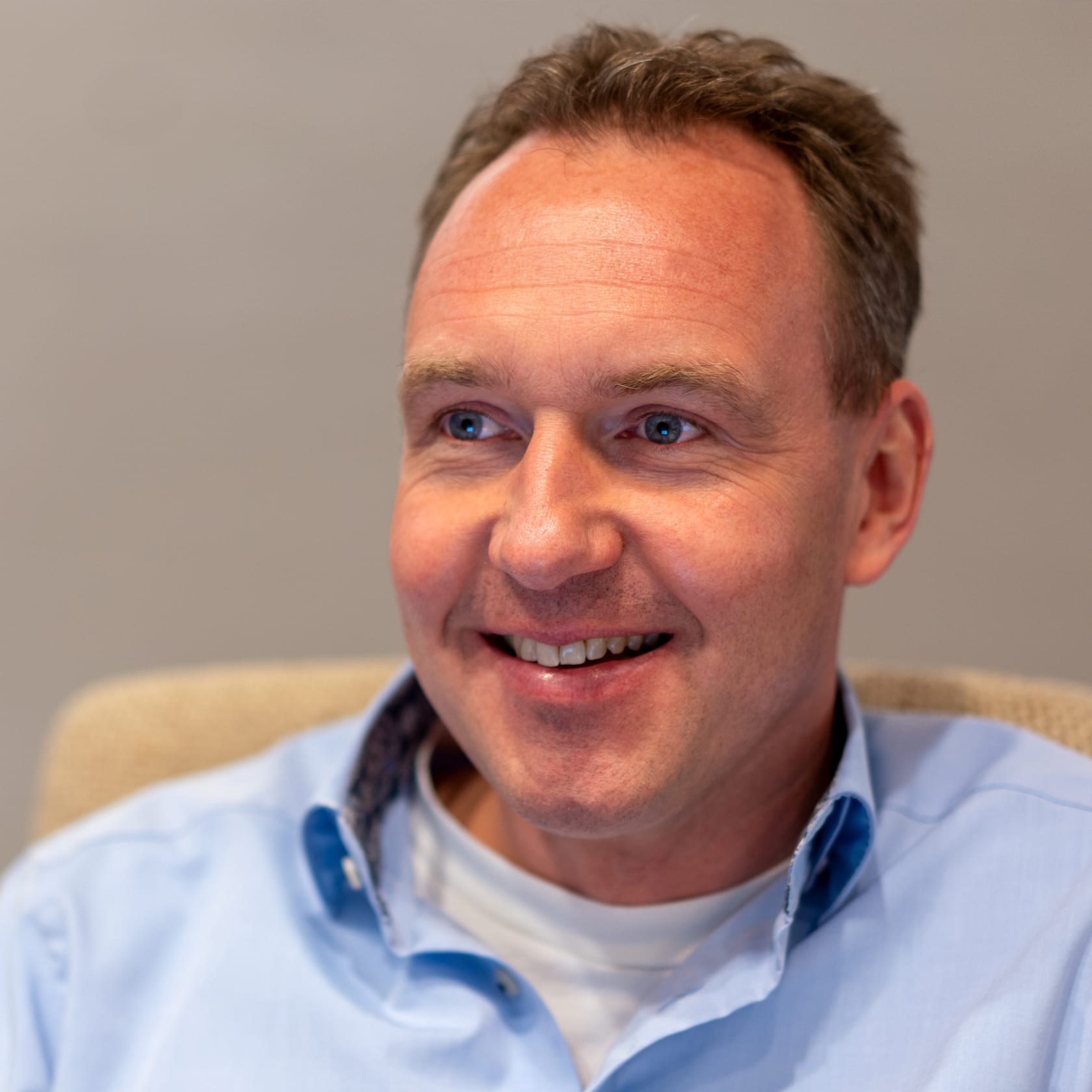 Wim’s interest in technology originated in his youth at Helmink Hoontechniek and continued while studying Industrial Engineering at Eindhoven University of Technology. After having worked for Stork, domestically and abroad for about ten years, he joined Alewijnse Marine Systems as interim director. The entrepreneurial spirit further developed when he became co-owner and COO of a machine builder in the food processing industry.

After having been active in the installation sector for a number of years, Wim is back at VADO in Eindhoven. He supports the management teams of various companies, knowing what it is like to bear that responsibility. In addition, his all-round experience comes in handy in many acquisitions.